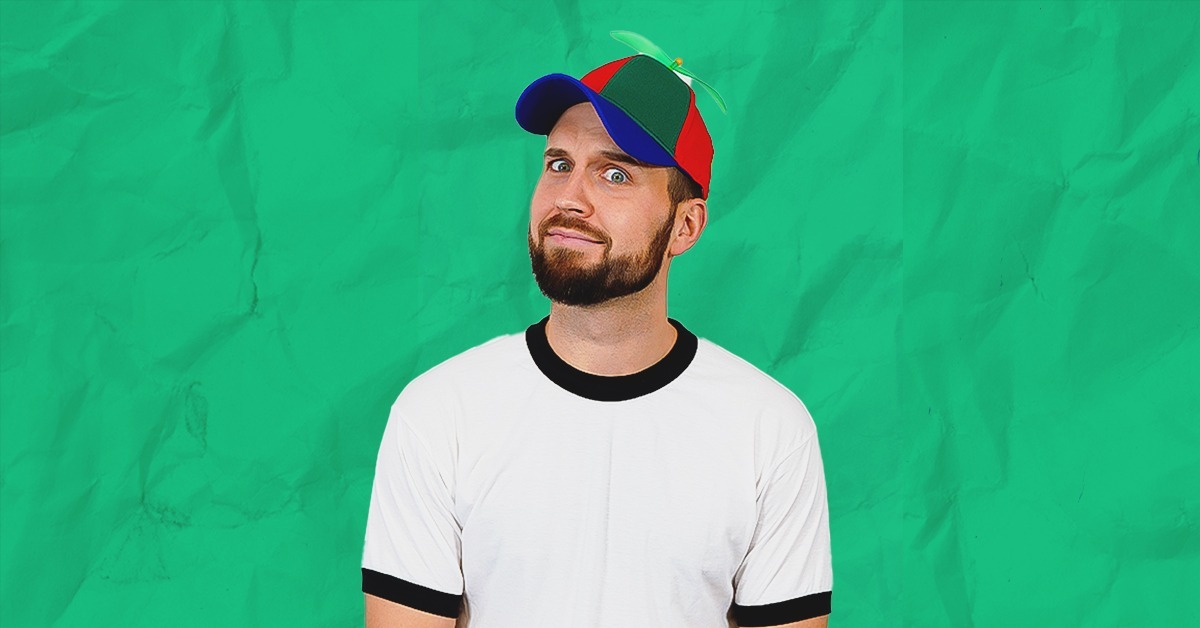 Trey Kennedy is a born and raised Oklahoman who never expected to enter the entertainment industry.
While attending college at Oklahoma State University, Trey found fame on the mobile app Vine,
amassing more than 2.5 million followers. He was a top creator on the app for more than three years
and, through this experience, discovered a passion for entertainment. Trey has now continued his social
media success on platforms such as Instagram and Tik Tok where he has a combined 12+ million
followers. He hopes to continue creating an array of entertaining content in order to deliver some joy
where it's needed. Trey is currently creating content and podcasts across his social media and YouTube
channels. He just concluded his “Are You For Real? Comedy Tour selling
out cities across the United States