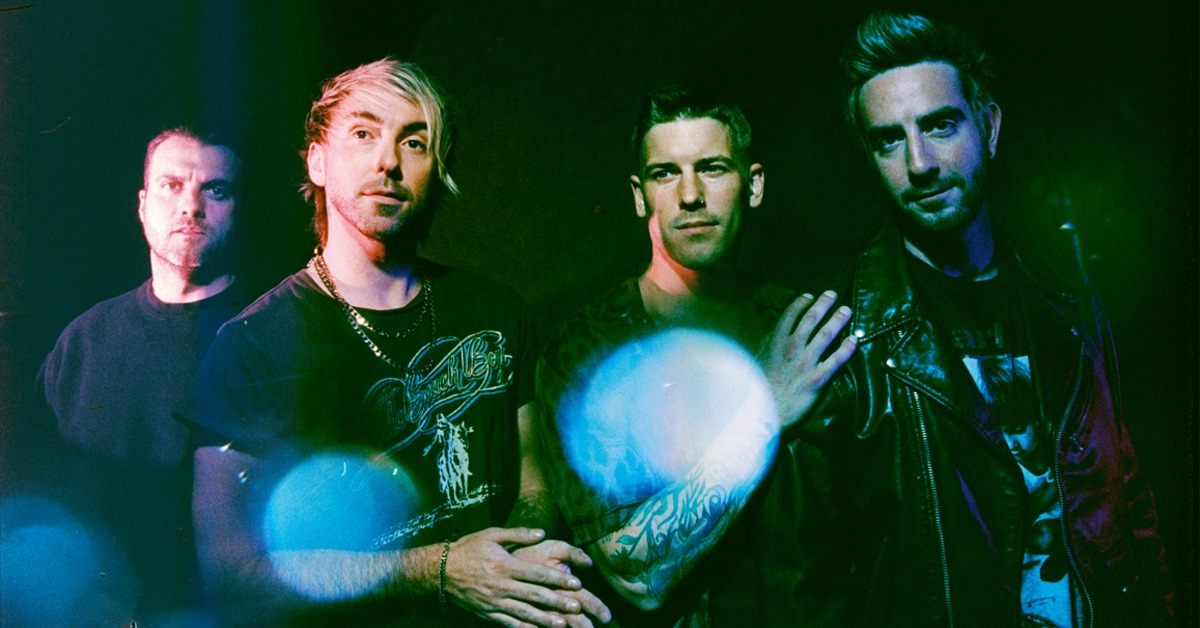 Nostalgia often lights the pathway to the future. By returning to those warm feelings of wide-eyed wonder from childhood, bottling them up tight, and distilling them with years of wisdom, evolution becomes seamless. On their seventh full-length album and first for Fueled By Ramen Last Young Renegade, All Time Low take the next step on a journey they began back in their hometown of Towson, Maryland during 2003. Alight by analog synthesizers, cinematic soundscapes, and a lyrical journey lived through the eyes of a character known as the “Last Young Renegade,” the chart-topping platinum-certified quartet—Alex Gaskarth [lead vocals, rhythm guitar], Jack Barakat [lead guitar, backing vocals], Zack Merrick [bass guitar, backing vocals], and Rian Dawson [drums]—looked back in order to move forward.

“There’s a very nostalgic quality to this record,” Alex affirms. “There are a lot of strings that tie each song together, which had to do with what we were going through at the time. All of these things were quietly affecting where my head was at creatively. The deaths of Prince, David Bowie, and George Michael and watching shows like Stranger Things brought me back to being a little kid. There are touches of those inspirations creeping across. It’s those emotions of sitting in front of the TV cross-legged at six-years-old watching Ghostbusters for the first time. That was a guiding force for how we wrote and approached this.”

“It wasn’t about recreating anything directly, but trying to simply reflect those emotions,” Jack agrees.

Alex adds, “We asked ourselves, ‘How do we not only get that feeling, but give it to people?’”

In order to transfer that sensation to audiences, they flipped the script. While touring behind 2015’s Future Hearts, which bowed at #2 on the Billboard Top 200, the band began secretly working on song ideas without letting a soul outside of their inner circle know. With no schedule or expectations looming, the boys experimented and pushed the envelope both thematically and musically.

“It really felt like we had the freedom to explore,” Alex remarks. “We wrote outside the box. I think that creative liberty led us down the road of where this ended up. We went towards those sonic textures and synths. At the end of the day, our core is drums, bass, and two guitars, but I don’t think that’s the be-all end-all of what we are.”

“It’s a bit of a darker direction,” Jack exclaims. That’s something we’ve never touched on lyrically and emotionally throughout a whole tracklisting. It’s dark, but palatable. We’re not 18 anymore. It’s almost fifteen years later. We’ve seen a lot. We’ve lost friends and family members. We’ve found our voice, and we approached this new territory from a perspective that makes sense for us.”

Closing a landmark chapter with Hopeless Records, the boys signed to Fueled By Ramen in 2016. Throughout the year, they continued to assemble those ideas, primarily self-producing for the first time with co-production from Colin Brittain [5 Seconds of Summer, Avicii] and Blake Harnage [PVRIS]. Alex took a writing trip to a ranch in Palm Springs, CA that proved pivotal as the musicians tinkered each and every song to perfection. The title represented the collective mindset as the Last Young Renegade stepped into focus.

“The Last Young Renegade became this character who could encapsulate all of these feelings throughout each song,” Alex elaborates. “It was easier to approach personal experiences from an outside perspective as if I was talking about someone else or describing a movie I just watched. It enabled me to go places I wouldn’t have been comfortable going otherwise. It let me sit down with my demons and talk to them without facing them directly. Anybody can be this character.”

An echo of ethereal guitar, airy keys, and a confessional and catchy chorus come clean on the first single “Dirty Laundry.” Upon its February release, the song quickly clocked over 2 million Spotify streams in under a week, showcasing the group’s progression.

“The older you get, the more you realize everybody has a dark side and a past,” the frontman goes on. “You come to terms with those scars. They’re what make us who we are, define us, and give us character. That’s what the song is about. It was the right one to put out first, because it felt fresh. We actively want to shake things up and place aspects of All Time Low into the light that keep everyone guessing.”

The title track gallops ahead on a powerful chorus fueled by lush and lively instrumentation. “It’s a song about young love,” he continues. “When you fall in love at a young age, reality often sets in. With the waves that life throws at you, the current can be too strong to handle, and it falls apart. This one kicks off the story.”

Elsewhere, they collaborate with Tegan and Sara on “Ground Control” a spacey and soaring nod to Bowie that culminates on the assurance, “Don’t be afraid if you start floating away.” With its uplifting and undeniable chant, the closer “Afterglow” shines long after the final note. Think Phil Collins crooning over Starboy-style production, and you’re halfway there…

It’s as if All Time Low has been speeding towards this body of work since their inception. Throughout the course of six albums, the band has earned four Top 10 debuts on the Billboard Top 200, peaking at #2. Their catalog of anthems includes the platinum-certified “Dear Maria, Count Me In” and gold-certified “Weightless” and “A Love Like War [feat. Vic Fuentes],” which received the highest honor of “Song of the Year” at the 2014 Alternative Press Music Awards. To date, they’ve garnered five Alternative Press Music Awards, five KERRANG! Awards, and been crowned “Best Pop Punk Band” at the Top In Rock Awards. Along the way, they’ve appeared in Rolling Stone and Billboard and graced the covers of Alternative Press and KERRANG! multiple times in addition to performing on The Tonight Show, Conan, and Jimmy Kimmel LIVE!  Known for unforgettable shows around the globe, they’ve also ignited stages everywhere from Voodoo Music Experience to Warped Tour and on the road with blink-182, Fall Out Boy, Green Day and more.

Last Young Renegade sees them confidently turn the page on their next chapter. “To be honest, I really want people to come out of this simply feeling something,” Jack leaves off. “It’s different than anything we’ve done in the past, but it’s still who we are. We’re really proud of that.”

Alex concludes, “The biggest thing for me was to make music that allows the band to grow with the fans who have been with us since day one and open the door to new people who aren’t that familiar with All Time Low. The themes we explore are very relatable. I hope this is an emotional ride. That’s what all of my favorite records were for me.” 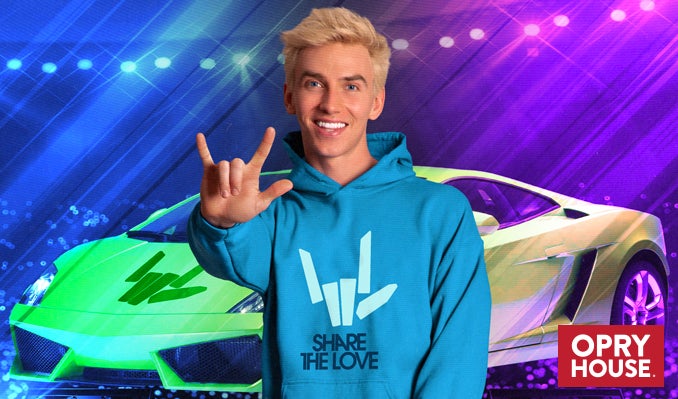